A story by Pepa Esparza (IVE)

“Personal attitude in critical situations can make the difference between success and failure if you manage to turn difficulties into opportunities and reorient your career in the right direction without leaving behind your initial motivation.”Pepa Esparza, IVE - Valencia Institute of Building (Spain) 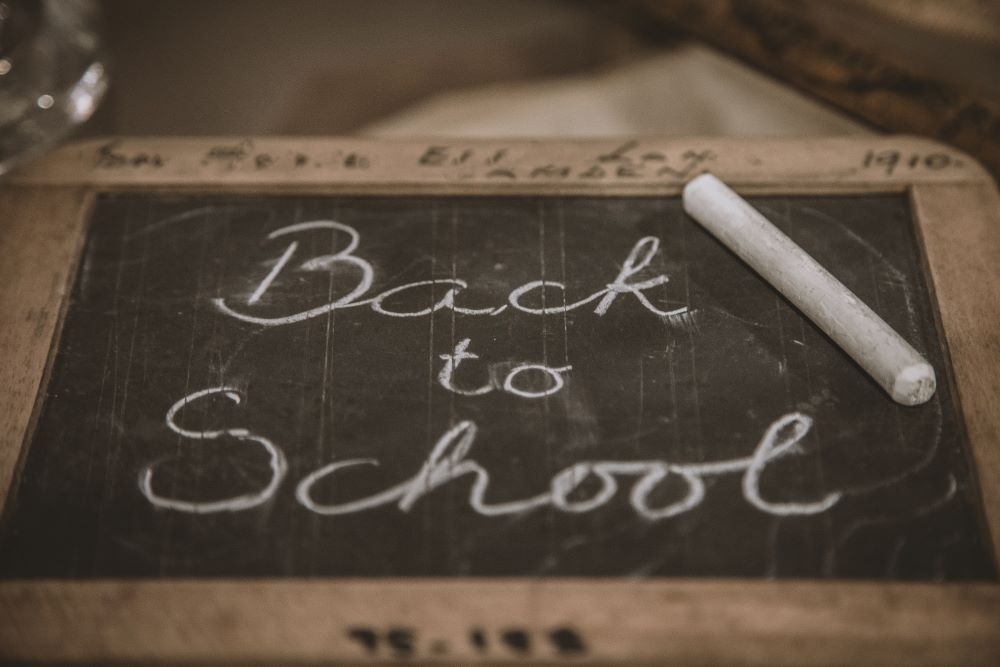 Photo by Deleece Cook on Unsplash

Once upon a time

José is an architect from Valencia (Spain) who founded his own office about 30 years ago in the 1990s. Since he was a child, he had dreamed of being an architect and designing beautiful buildings in his hometown to be proud of.

At the beginning of his career, the city of Valencia was growing and growing, new neighbourhoods were emerging, and many buildings were being built and sold quickly at very high prices. Also, the municipalities close to the city of Valencia, especially those located on the Mediterranean coast, underwent significant urban growth with the creation of new infrastructures, housing and tourist flats.

José, like most architects at the time, was overwhelmed with work, designing new buildings and supervising their construction. But the reality is that, on many occasions, the speed of the process took precedence over the final quality. José did enjoy his work but did not want to build lower quality houses – yet he was forced by the contractors to build faster and faster.

But from 2007 onwards, the urban planning scenario changed drastically due to the real estate crash. José analysed the scenario he faced and considered that the expansion of the city was over. He assumed that architects would soon be required to maintain and rehabilitate the huge built stock and concluded that he needed to acquire knowledge, skills, and competences in this area.

José enrolled for 9 months in the master’s degree in building renovation organised by IVE. In its final phase, students were required to do an internship for two months. José was so satisfied with the skills acquired so far that he offered placements within his own office to which some of his fellow students applied. Once the internships were over, he hired one of those colleagues who is still working alongside José today.

Therefore, taking the master’s degree had two satisfying results: on the one hand José learned about rehabilitation, but he was also able to find other colleagues with whom he could work from now on.

Every year he grants a scholarship to one of the students of the master’s degree so that they can study for free and gives a “master class” where he relates his experience as a success story. At IVE we remember José fondly as he was a student in our first edition of the master’s degree and we keep in touch with him because he continues to be a dynamic, proactive person, interested in learning and exchanging enriching experiences.

José became stronger in the face of adversity, confronted the problem, and took on the crisis in the sector as a challenge. He realized the importance of being a qualified professional and offering a quality service. Thanks to his tenacity he managed to transform his modest office into a prestigious one in the region as he was one of the first professionals to specialise in energy rehabilitation. 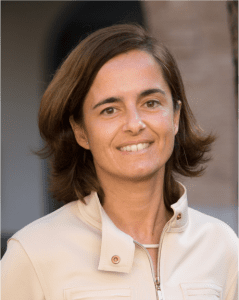