A story by Seamus Hoyne (TUS)

“If the vision is right from the start, and the thinking and research is relevant, despite the frustrations that people might have in turning a vision into reality and into a policy movement, it is possible if you continue to push the agenda”Seamus Hoyne, TUS - Technological University of the Shannon: Midlands, Midwest (Ireland) 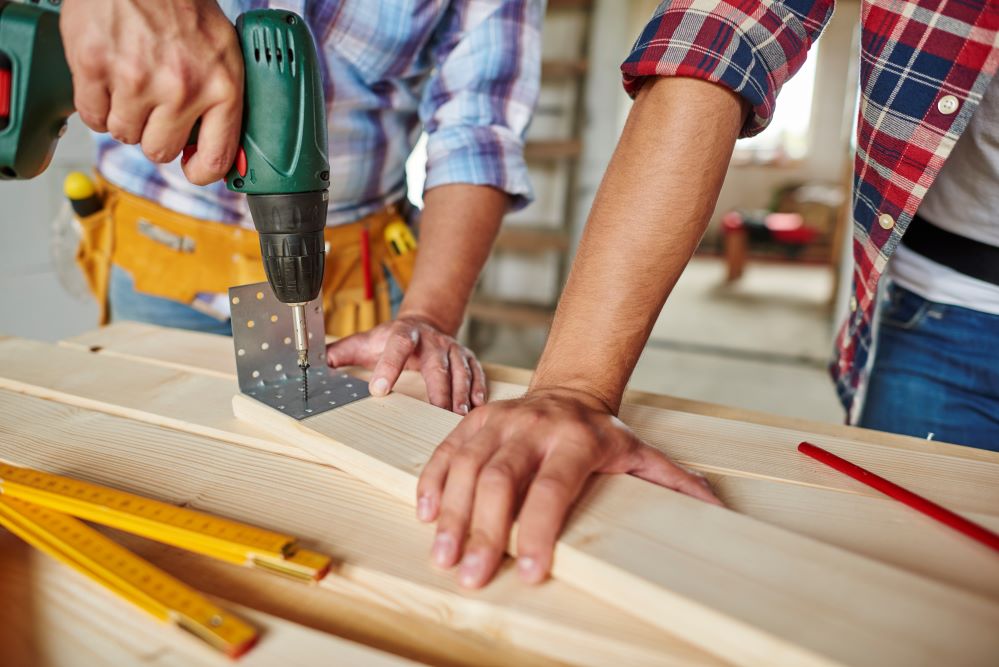 Once upon a time

A staff member in an Higher Education Institute (HEI), called John . John did research on what was needed for upskilling of carpenters, plumbers, tradespeople, operatives. He previously worked as a carpenter and had worked in the construction sector for nearly 15 years. As a result of the economic crash in 2008, 2009, 2010, in 2011 he had begun work in the HEI. He had deep knowledge of the construction sector but also the intrinsic motivation behind construction workers and their upskilling.

John and his colleagues were trying to roll out a newly developed skills programme. John was deeply frustrated that his vision of how the sector should upskill was not accepted by national stakeholders. He was also frustrated at the lack of engagement from construction workers themselves in taking opportunity in upskilling and being ready for the energy transition. The slow pace of policy makers and continuous need to engage with stakeholders who would not make a decision was challenging. John’s research showed, and he firmly believed, that the programme should be available to all construction workers and crafts at a national level so that the people in the sector understand the importance of a holistic approach to nZEB in new build and renovation.

John and many others continued to engage with national stakeholders. This continued years after the end of the funding. Through the continuous engagement, lobbying and networking some ground started to be made with some stakeholders. In addition, John had started to develop other training resources so that the programme could be delivered in blended learning formats so the momentum was growing to commit to something. Unfortunately there was also an issue that some previous partners were now working on other projects or had returned to lecturing. Therefore, some of the expertise had been lost. Despite this, given that the programme had been of such high quality and because of continued networking and discussion an opportunity emerged to develop further training resources and tools which would ultimately be rolled out nationally.

John, due to his extensive experience of working in the construction sector, had a strong belief that construction workers and trades had the skills to build nZEB – what they lacked was some new knowledge, experience and a mind set of systems thinking. He maintained and stuck to this belief during the period he worked on Build Up Skills and well after this. This approach and consideration is now being accepted and the fruits of his work emerging at a national level, eventually. 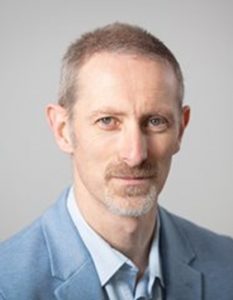 Seamus is a highly experienced manager with 25 years’ experience in energy, education and flexible learning environments. He has developed extensive networks regionally, nationally and internationally in the sustainable energy and higher education fields. Seamus has acquired a thorough knowledge and experience of Europe and national funding schemes with experience of coordinating large scale multi-national projects.