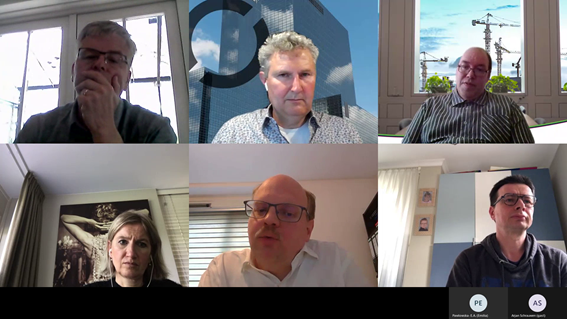 On 18 May, ISSO held a workshop to explore whether the NZEB-clause, a French tool, could be used in the Dutch situation to include energy craftsmanship requirements in public tenders. First, the NZEB-clause was presented and also its relationship to the broader theme of Green Public Procurement. This was followed by a broad discussion with the participants and a summary of the results.

The main results were:

The workshop also discussed another way of increasing attention to craftsmanship, namely by placing relevant themes that require knowledge of each other’s work on the agenda of the periodic construction meeting at the construction site.

Similar workshops will be held in the other partner countries within BUSLeague. In the near future the results will be compared, and a best practice guide produced on how craftsmanship can be demanded in tenders from public organisations.