Unambiguous concepts – you know what we mean?

Confusion about concepts and their meaning, is that really such a big problem? A concept is a concept and has one meaning, right? If I ask for a glass of ‘flat water’ in a restaurant, I get drinkable water without carbon dioxide. The fact that completely different sectors sometimes assign completely different meanings to a concept. We know that. But apart from that, it is clear! Isn’t it? If we want to capture the goal of energy transition in a single term to represent the goal, what do we choose? NZEB? But did you know that Europe does not have an unambiguous definition of the concept of NZEB? I will explain this later. First of all, I will refer to our own project to illustrate that defining the content of terms is necessary for successful cooperation, in this case for the energy transition. 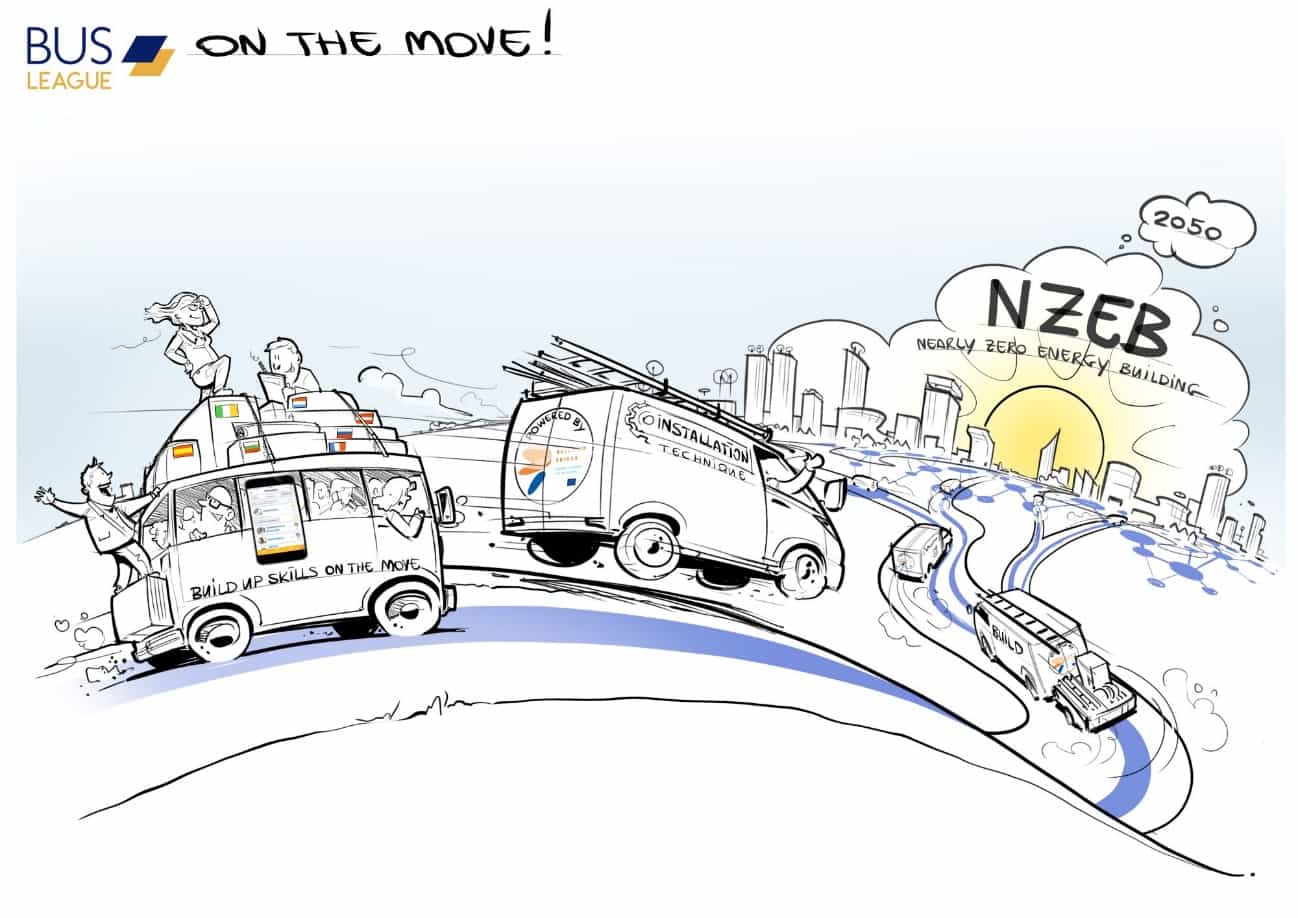 Let us look at the purpose of project BUSLeague, the project for which I am writing this blog (hence that beautiful visual above). This is described as follows “To promote the demand and supply of recognised craftsmanship required to realise the NZEB built environment by 2050.” This description already contains four concepts that require elaboration before we know from each other exactly what we want: recognised, craftsmanship, NZEB, built environment.

The meaning that we, the project partners, assign to them determines what our project will deliver and how the results will connect to the market. 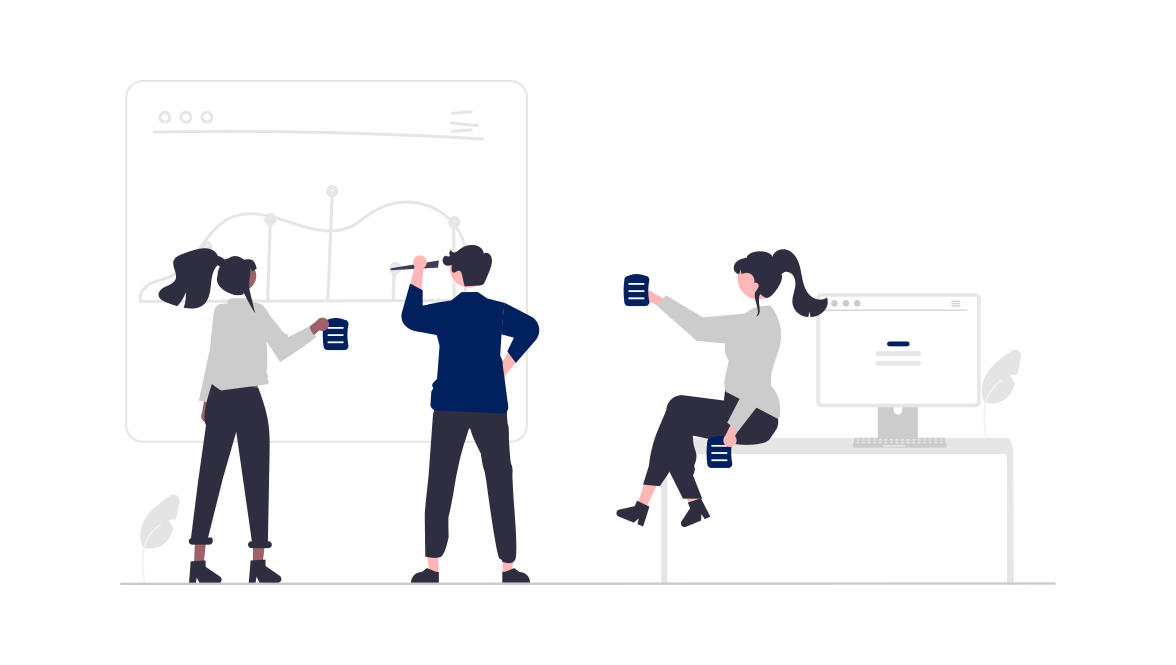 What does ‘recognised’ actually mean: is it because the person in question demonstrates their craftsmanship in such a way that others notice? Or is the recognition of craftsmanship the result of a formal procedure that results in a certificate? And what does the procedure include? Within BUSLeague we are working on the latter.

And ‘NZEB’? Did you know that each EU country can give its own interpretation of the NZEB standard? Of course, within the frameworks laid down by the EU in the EPBD. I therefore consulted Jaap Hogeling, director of the EPB Centre (and our former director at ISSO), to gain more insight into this. I shall spare you the details, but it varies from country to country how sustainably generated energy is included in the NZEB standard. So, are we working on the same goal within BUSLeague in all six partner countries?

Now, the concept of NZEB has one advantage: all over Europe we are working towards a built environment that is sustainable and energy- and climate-neutral in terms of realisation and use. So, although the term NZEB is not unambiguous, the direction is clear. This is what we are working on within BUSLeague. And within many other projects, such as BUS-GoCircular, and organisations, such as BUILD UP Skills Nederland. 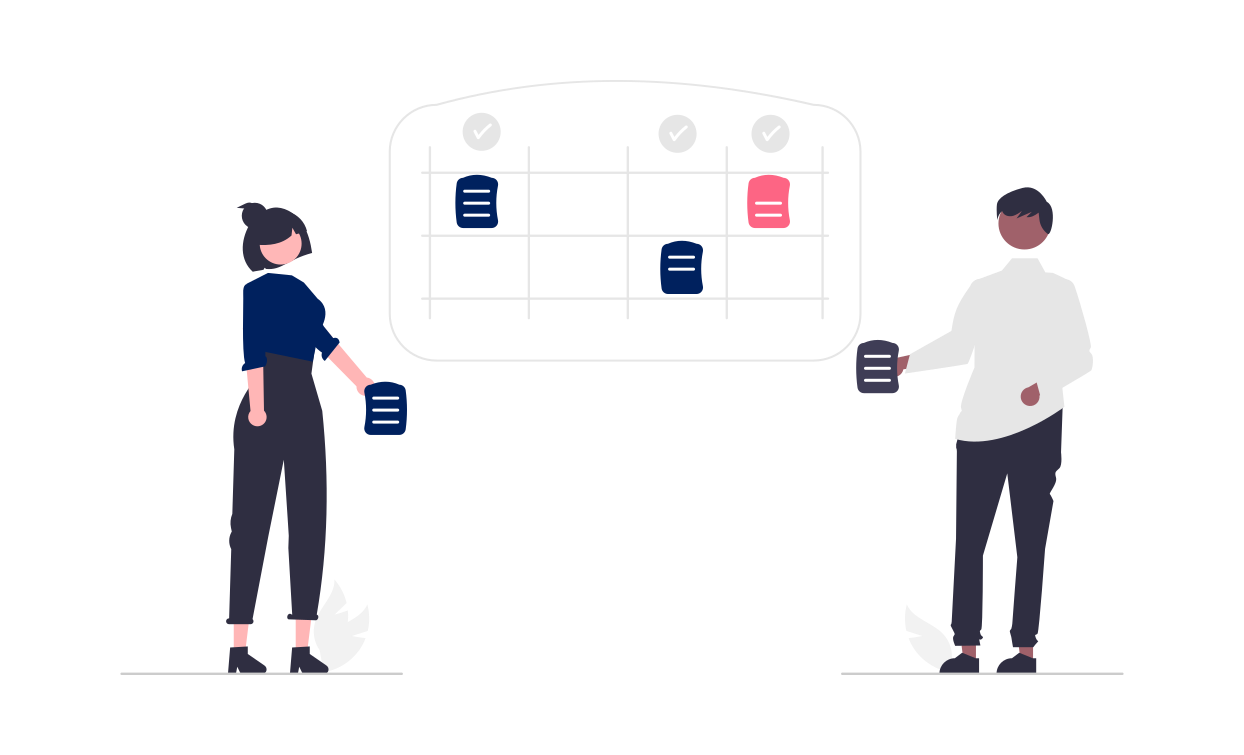 But what if concepts and terms do need to be clear?

Here’s an example – in each of the BUSLeague partner countries we conducted research into the context in which we want to carry out our activities. A really important, but not expected lesson of this research was the lesson that it is necessary to make concepts explicit within the BUSLeague team, partly because we communicate in English, yet this is no one’s first language. Therefore, two language examples as seen from the Dutch language, where it took a while before the meaning of the term was exactly clear: 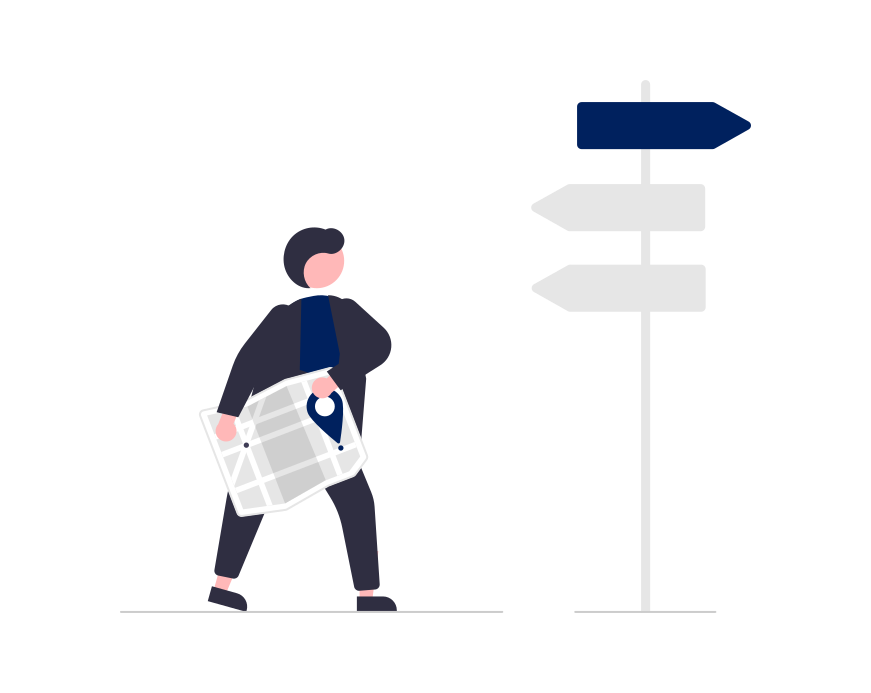 Communication is not only about words, it is also about the meaning we assign to them from the context we are in. An example from BUSLeague practice: we work with storytelling to share our experiences as project team members in implementing the project. In order to create powerful stories, comprehensive instructions have been set up for the storyteller.

For ISSO, my colleagues Martijn and Carmen were to prepare the story that Martijn would tell (as a guest) to the BUSLeague team. When they read the instructions, they had the impression that they could create a fairy tale. Just like our stories, fairy tales have a protagonist, antagonist and moral. The fact that the story had to come directly from their working practice was not clear to them, despite the instruction (again: in English). When I asked them about this, they said that the instructions were in line with what they knew about school drama and fairy tales from their youth.

The context of Martijn and Carmen and the instruction determined their interpretation of the term ‘story’.

The BUSLeague project team members were already familiar with the practice of storytelling. They therefore automatically interpreted ‘story’ as it was intended. If within our team, where most parties have known each other for a long time, an unambiguous interpretation of concepts is already problematic, attention to the meaning of concepts is even more important when working with external stakeholders – where we want the results to land. 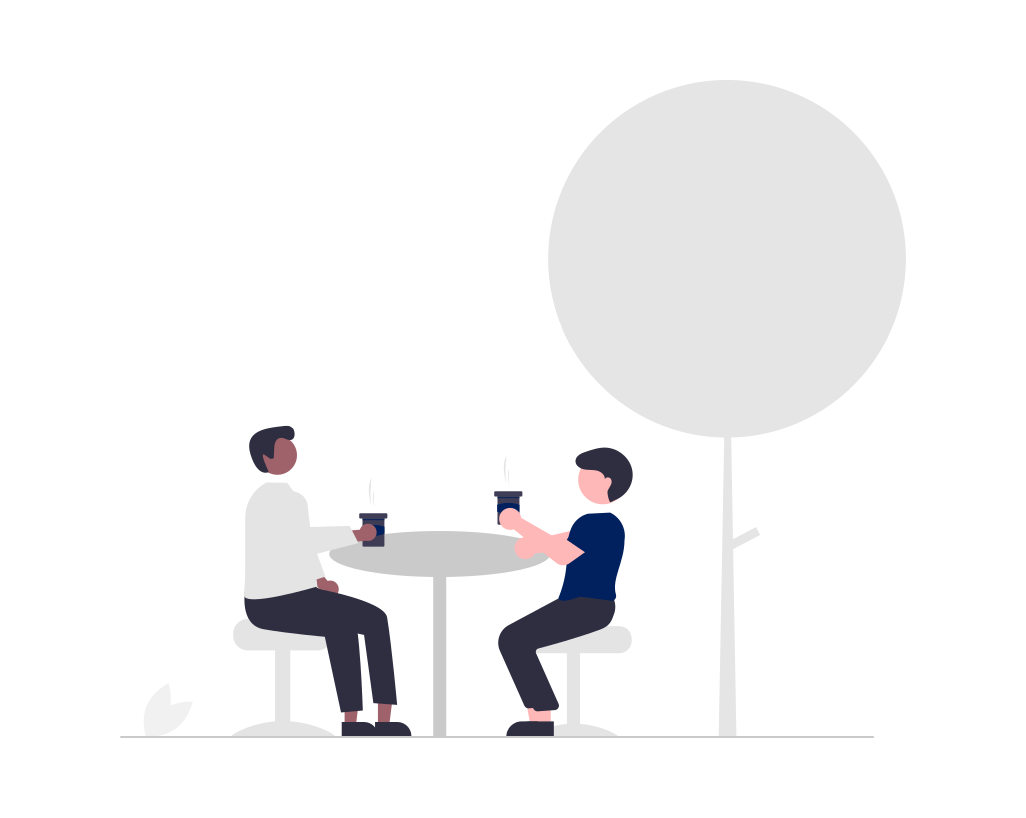 I would therefore advocate consistently exploring with our interlocutors what meaning they attach to concepts. The effort this requires is always worthwhile, because this exploration provides insight into the working life of the other. This leads to a better understanding of each other and thus the possibility of taking each other along on the road to the NZEB-built environment more effectively.

Finally: do we dare to ask for the meaning of a concept or term, even if it feels like a ‘stupid’ question?